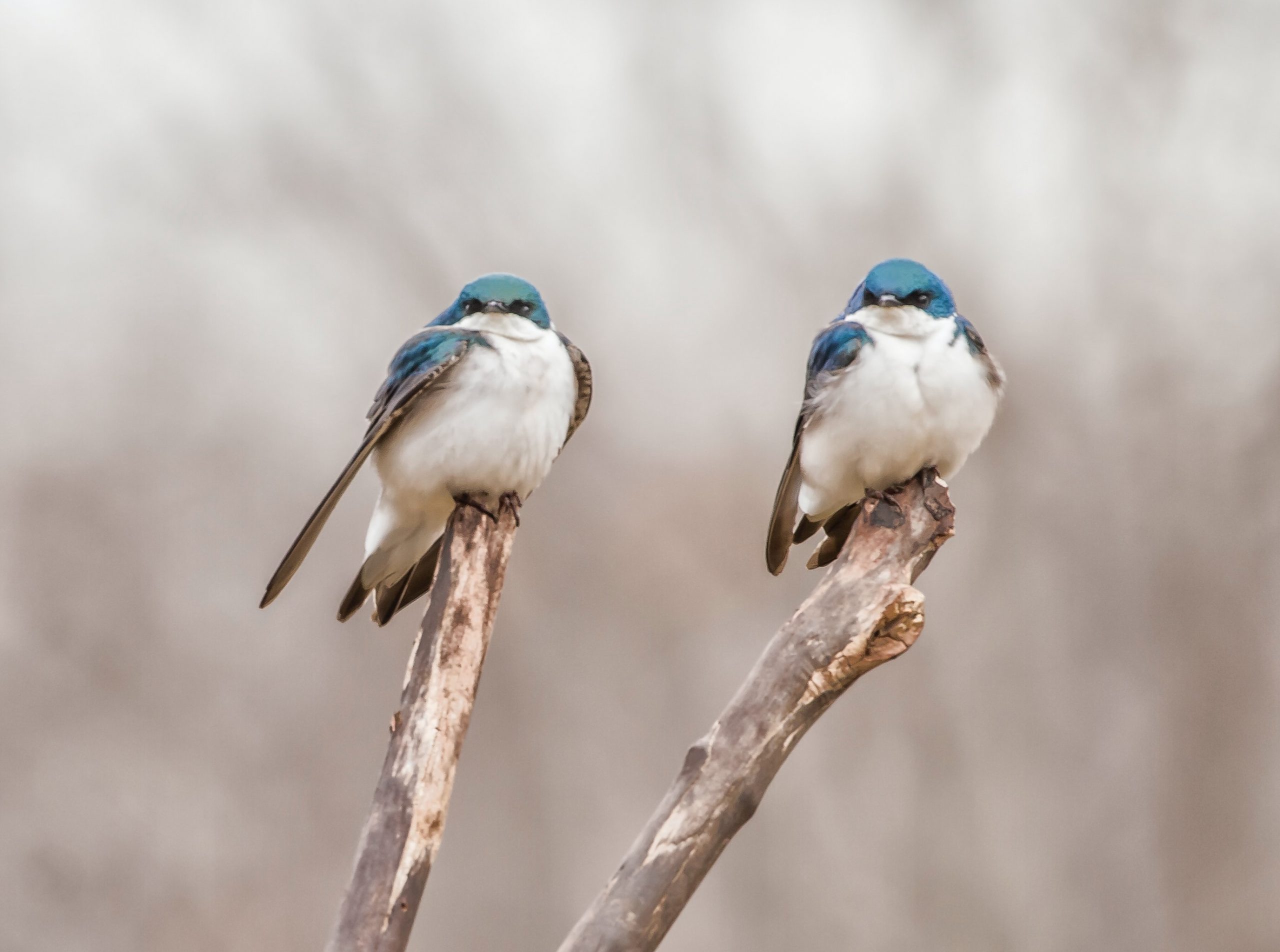 Hope you had a great weekend.

After returning from breakfast on Sunday morning, I spotted an injured bird, on the side of the road, outside of our home. I parked, picked up the bird and put him in the bed of my pickup truck – so he wouldn’t get run over.

I rushed in the house and called the Alameda Animal Shelter. Not there on Sundays. I called the police who suggested I call the Ohlone Humane Society Wildlife Rehabilitation Center. I did.

Unfortunately they were located in Newark – about a half hour away.

I tried the local vets here in town first. No one was open on Sunday, except one. They said they couldn’t rescue the bird, but could euthanize it. Not my first choice, but it was better than having it suffer to death.

After arriving I come to find out the vet wanted $20.00 to euthanize the bird. I refused. $20.00 to kill a bird. No way! My wallet and heart were not in the right place.

I called the OHS Wildlife Rehabilitation Center again and asked if it would cost anything to drop off the bird. “No”, they said, “but we gladly accept donations”. They also mentioned, they would try to rescue the bird, but if they were unsuccessful, they would have to put him down. That was fine, I thought. That’s better than paying $20.00 just to kill it.

I arrived at the shelter. Linda and Paul, both volunteers, gladly took the bird into their care. I was given a tour of the facility. The rescue center is funded all by donations and volunteers. They rescue almost every type of animal, except skunks and deer.

After my tour, I filled out some paperwork and gladly offered my donation of $20.00 to the shelter.

(…and the point is?…I like to at least have a point to these writings…)

Give and you’ll receive. I gave my money of my own good free will. Giving your money because you want to feels a whole lot better than having it taken away or demanded from you. I felt obliged to give my money. When the vet demanded my money, I was taken back, but the idea of giving it felt better and I knew where my money was going.

Give away FREE stuff on your website – articles, free product samples, etc. That is what the Internet is still about – getting information for free. While offering FREE items or information, you’re also positioning yourself as the expert. And who better qualified than your organization.

Photo by Dulcey Lima on Unsplash

Tips When Adding Links to Web Pages
Make sure you open an external link and PDFs in a new tab/window. It's good website usability.
Excellent User Experience While Performing a Search on Sketch’s Support Website
While performing a search within Sketch's knowledge base/support website I noticed some great UI/UX features...all happening at once.
How to Fix Revolution Slider From Shifting to the Left
Does your slide shift or move to the left when using WPBakery Page Builder (Visual Composer) and Revolution Slider? If so, here's the fix.