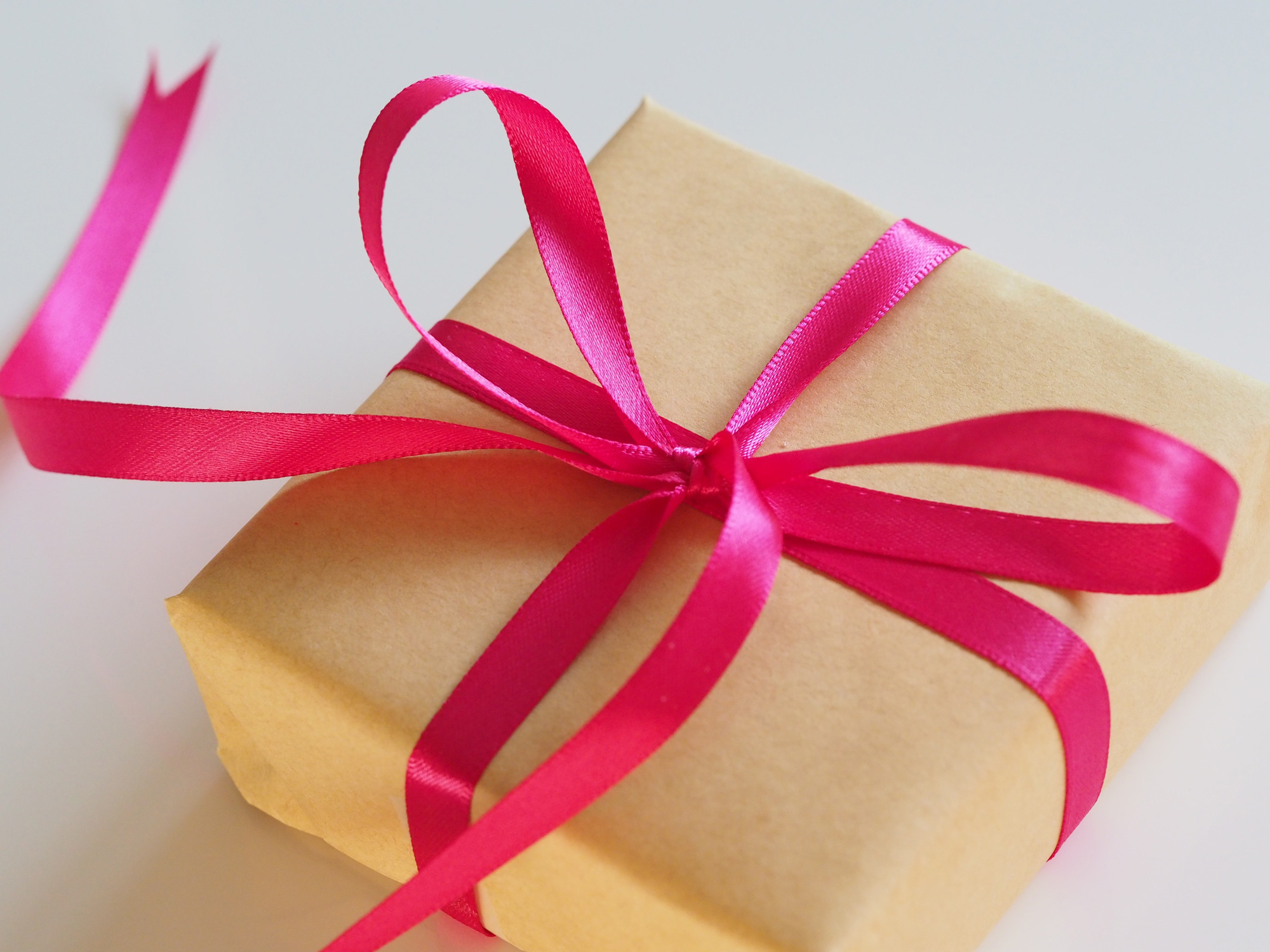 On Saturday night my family and I drove into San Francisco to see Lang Lang (pronounced: Lung Lung) in concert. Lang Lang is one of the most brilliant pianists I have ever seen or heard. His fingers move over the piano with so much warmth and intensity. (Mike Swartz says, “Check him out.”)

(I know this is supposed to be about Internet related topics, but just hear me out)

My girlfriend and I arrived at Herbst Theatre early and entered the lobby. A crowd had gathered around a table full of Lang Lang CDâ€™s. People were looking, but not buying. After looking at his CDâ€™s we got a program. I read that Lang Lang was going to “be on hand to personally autograph programs and recordings in the lobby following the performance.”

Well sure enough, after his performance a line had formed downstairs. Wanting his autograph, my girlfriend and I decided to purchase one of his CDâ€™s. We arrived at the same table we were at earlier only to find ONE CD. We bought it and got in line. Lang Lang was taking pictures with fans â€“ young and old, signing autographs (after two solid hours of playing the piano) and talking with his fans.

It was our turn – we commended his performance and got his autograph. Nice guy.

This story made me think about two things.

Appreciating your customers will always pay you back many times over. Give a gift, send a card, buy lunch, or just say thank you.

Thank you very much for your business and support.